This animation was created to give the viewer a brief overview of eco-engineering with the aim of enticing them to read on. Eco engineering takes place around our coasts and seas. As artificial marine structures grow in order to support marine industries and our increasing populations, it is important for us to create structures that are suitable for the wide variety of marine life which is present in our oceans. We were presented with some designs which had been created by the talented Amy Dozier. Our design goal was to emulate her style throughout the animation – keeping it light, colourful, and on brand. Being presented with such beautiful designs gave us a head start when it came to pre-production.

We began by breaking down Amy’s designs in order to understand them completely. After which we drew up our rough storyboards while the script was being finalised. It was important for our designs to have realistic representations of the marine life which is present around these structures. In order to achieve this, we were presented with a detailed list of the creatures and plants which we were allowed to use. It’s always a good challenge to translate plants and animals into simplified, animator-friendly vector designs. Once the illustrator designs had been approved, the next stage was to bring everything to life in After Effects. We placed our scenes in time with the voiceover to get a rough idea of each scene’s start and end point. This made it easier for us to figure out the movement that could be applied in order to deliver the message in the most efficient and interesting way. This project was important to us due to the impact of not only the message but the research and teamwork which has led to its creation. By creating this animation, we were able to actively help our world’s marine environments. Since we are at a difficult and incredibly important stage in our planet’s life, we must use our platforms to enact positive change through education. It was a pleasure to be involved in the work which was undertaken as part of the Ecostructure project at Aberystwyth University, in collaboration with the Conservation Evidence project. 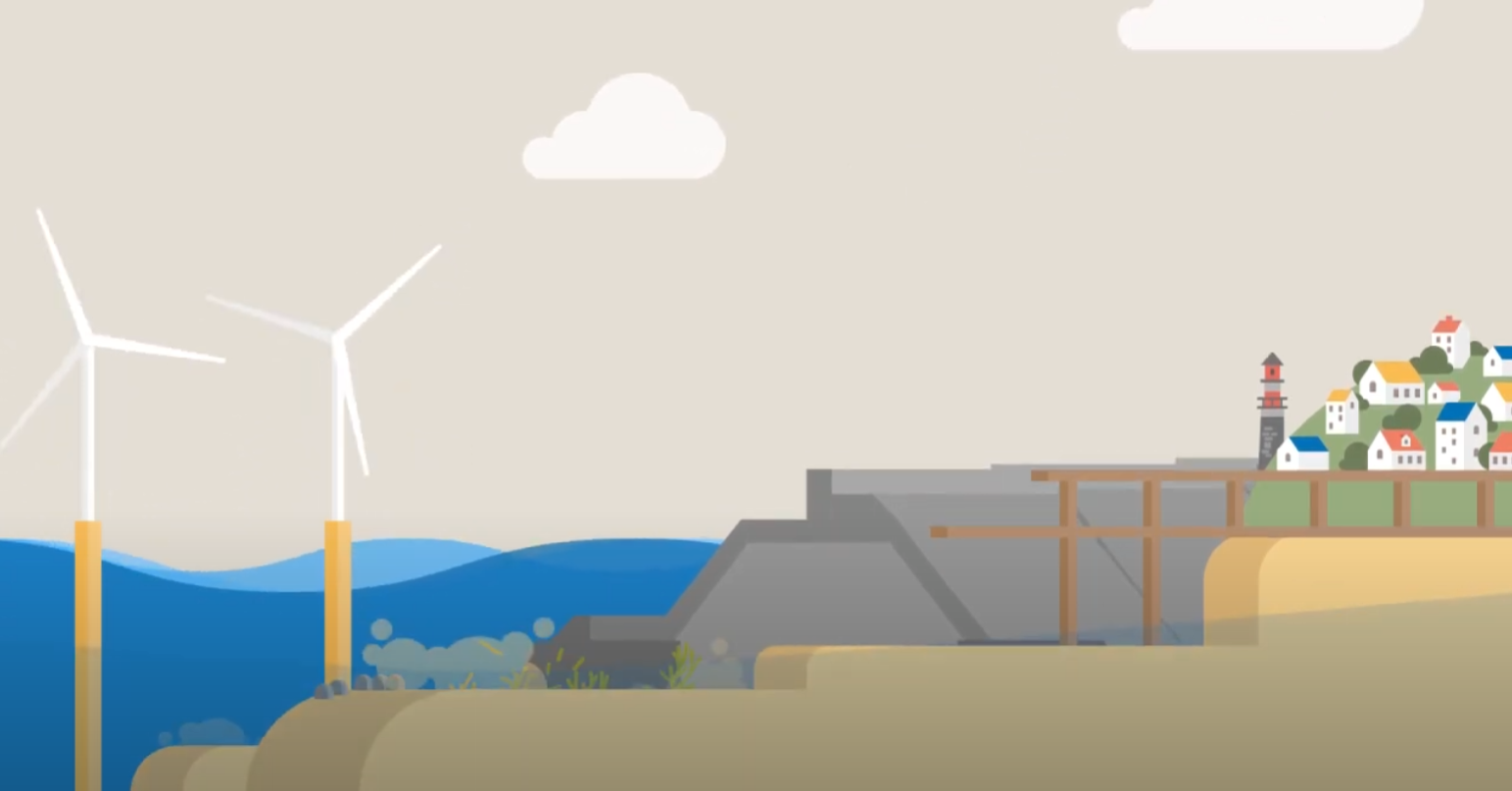